Mortal Coil has been working with Tsatsu Stalqayu (Coastal Wolfpack) since 2011, when the group first performed with the company in Salmon Row.

Since that time, we have collaborated on two productions, the remount of Salmon Row in 2013 and The Faerie Play in 2015, have secured a City of Vancouver artist studio for the use of Iona Paul and her work with textiles, built and shown Meh throughout the region and collaborated on a new show, Our Creation Story, a theatrical adaptation of a Tsarlip First Nations myth as told by Connie Paul.

On the weekend of April 13 and 14, 2019, Tsatsu Stalqayu recorded their first CD at the Uzume Taiko studios with Mortal Coil producing.  The CD, comprised of all original work, was released in 2019 in time for the Vancouver International Folk Music Festival and the summer Powwow season.

The Coastal Wolfpack were given Tsarlip stories from the Paul family on Vancouver Island that are being developed into performance pieces. The first, Our Creation Story, was produced and performed at the Museum of Anthropology and the Vancouver International Folk Music Festival in the summer of 2019.  Woven together with traditional original song and dance and animated using puppets and masks, this presentation incorporates First Nations storytelling, song and dance in a unique celebration of Coast Salish Culture.  The production celebrates and honours the earth that we walk upon - all its creatures, the land, the sea and the sky, shares a vision of the beauty we have all inherited and then simply asks: ”You tell me how the story ends”

In a compelling partnership, Tsatsu Stalqayu and Mortal Coil bring a new work to the stage that combines First Nations and settler production and dramaturgical sensibilities.

Our Creation Story
based on a traditional Tsarlip creation myth, as told by Connie Paul 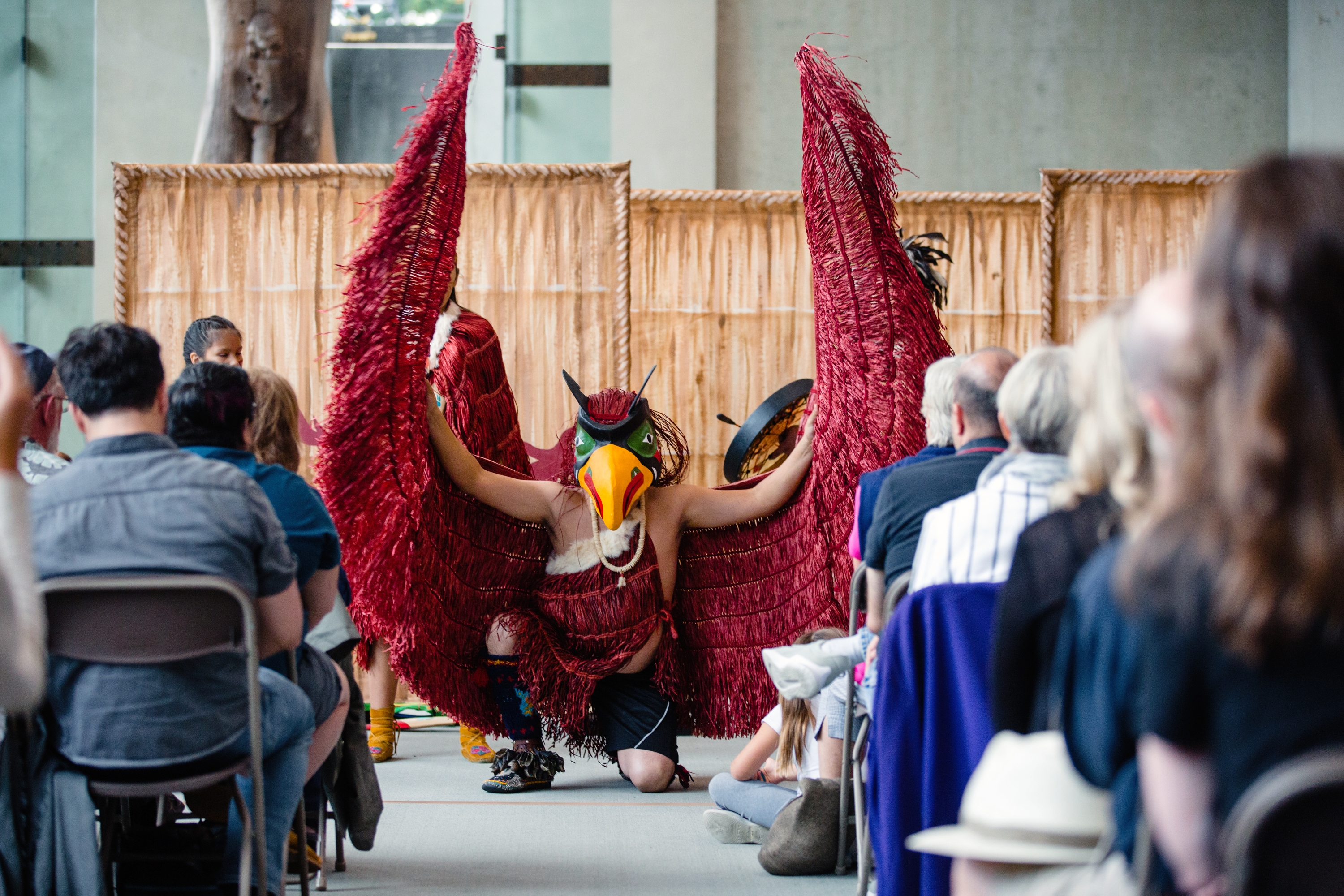 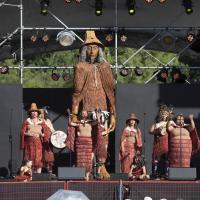 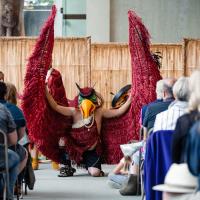 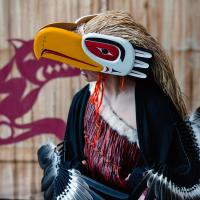 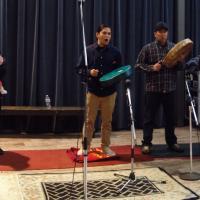 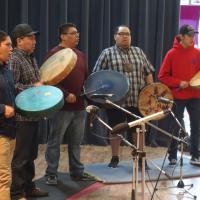 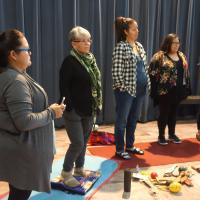 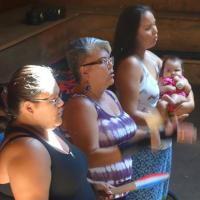 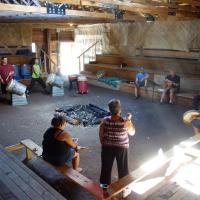 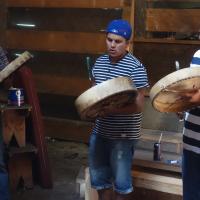 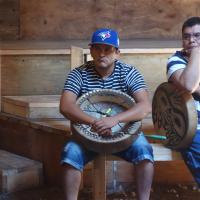 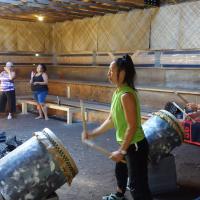